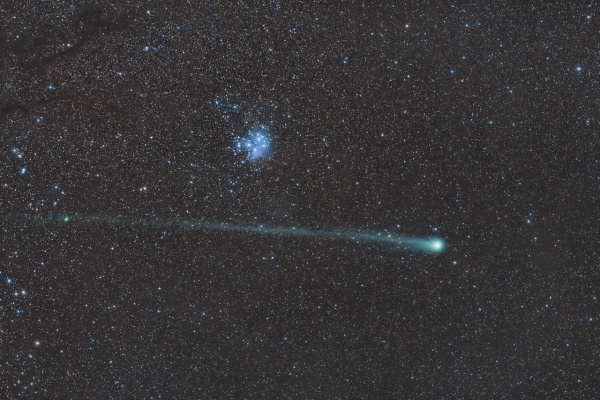 Siril is now fully capable to pre-process and process deep sky images. One feature still missing for planetary images processing is image deformation, but it is still capable of registering and processing them in an elegant way. The new star detection registration is perfect for deep sky images, but there are also two automatic translation-only registrations, one more suited for planetary and bright nebula images, based on Fourier transform, and another more simple targeted at deep-sky images, based on PSF on a single reference star. Additionally, a manual alignment capability makes it also well fitted for amateur astronomers having feature-less or bad quality images that automatic tools fail to align properly.