We maintain Siril binaries in many operating systems, but in general only for the official releases, like the last one: 0.9.9. If your operating system has no binary version, you will have to build it from source yourself. 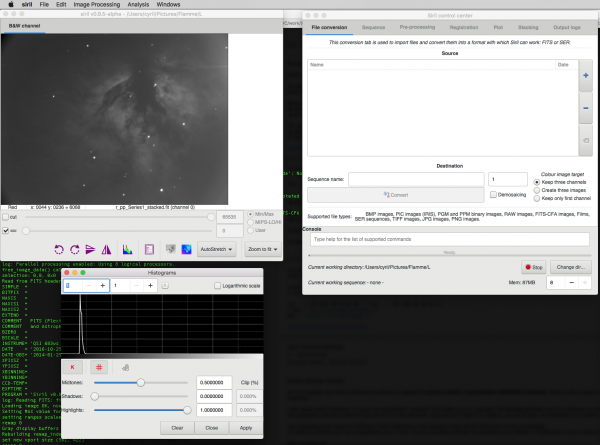 Installation from source is recommended if you want the latest features, if the past release is getting old or if you want to participate in improving Siril. Many users are reporting tweaks they would like, and we often implement them rapidly, so that would be one way to benefit from them. The other way is to use the Ubuntu PPA repository, which is updated with intermediate versions more often.