A new Web-based documentation has been made and will be more up-to-date than this one. This new documentation also exists in PDF format for offline viewing. 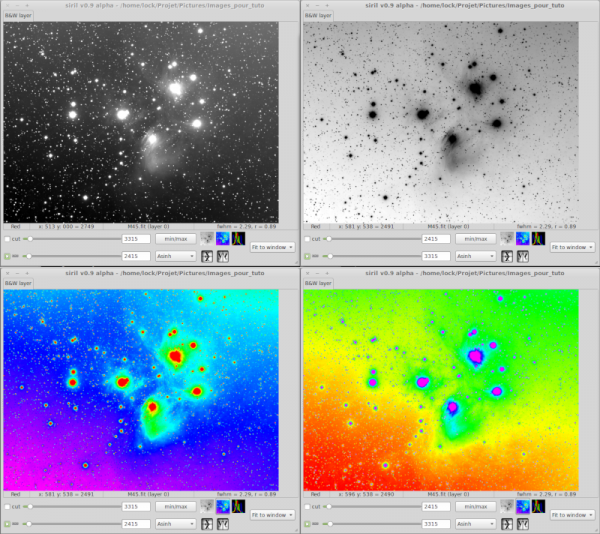 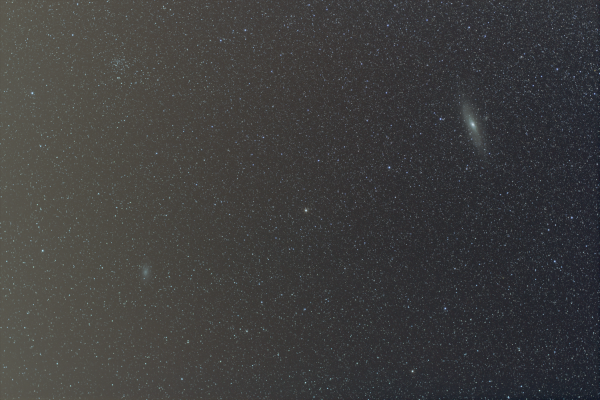 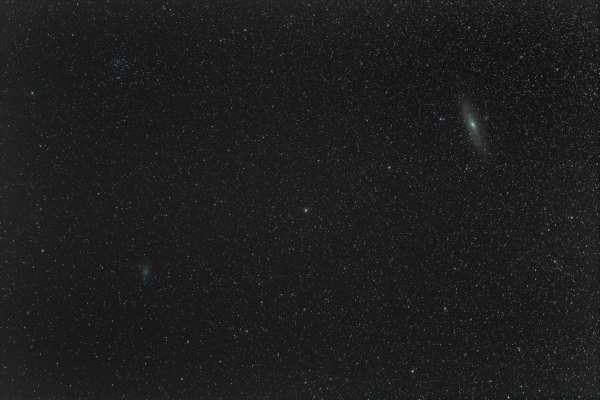