Siril is meant to be Iris for Linux (sirI-L). It is an astronomical image processing tool, able to convert, pre-process images, help aligning them automatically or manually, stack them and enhance final images. In 2017, is also began to work on Mac OS X and Windows. 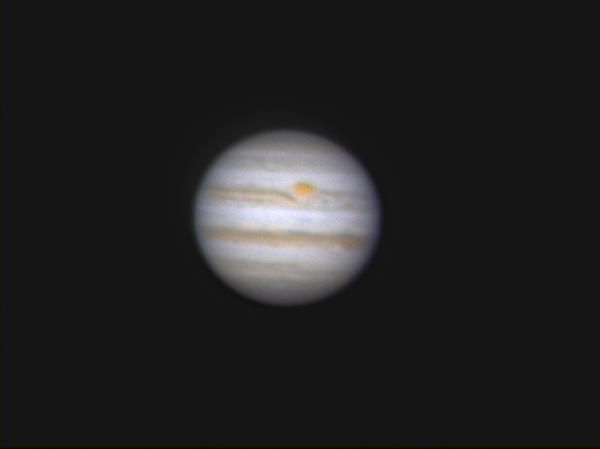 The new 0.9.10 version has been released, with bug fixes, and new astrometry tool feature.