The free world encyclopaedia for astronomy software.
Menu
Page|Discussion|View source|History|
This page contains changes which are not marked for translation.
Other languages: 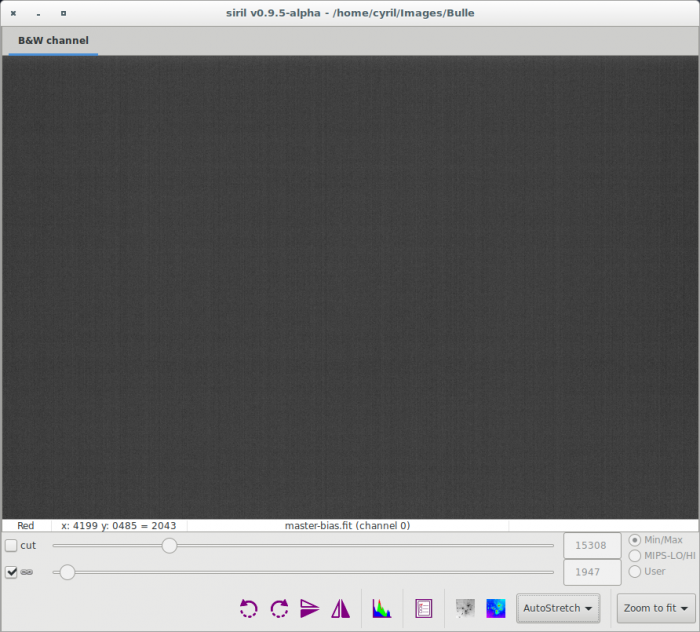 WARNING: Remember that dark frames are always composed from real dark signal and bias signal. If you don't apply dark optimization, you can leave the bias signal and your masterDark will be in fact [math]\displaystyle{ masterDark + masterBias }[/math]. In consequence subtracting this master to the light frames will remove both signals. However, applying dark optimization makes things different by multiplying masterDark by a coefficient factor not equal to 1. In this case, you must subtract masterBias from each dark frame. 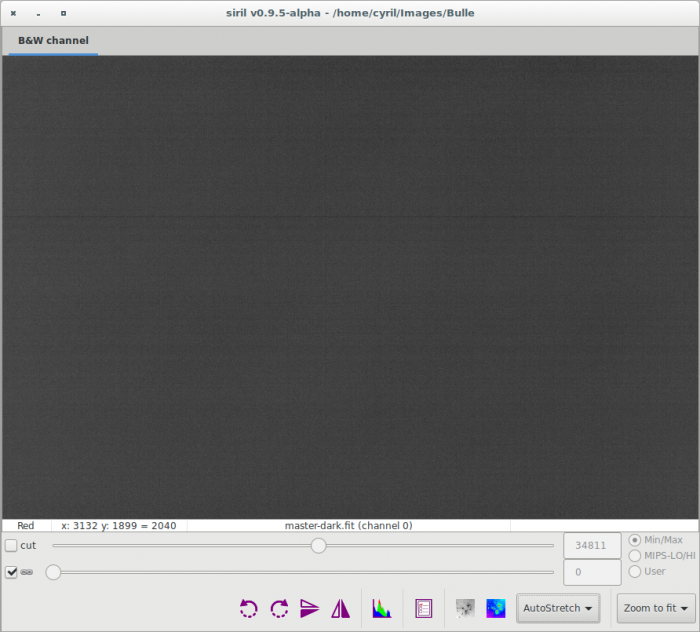 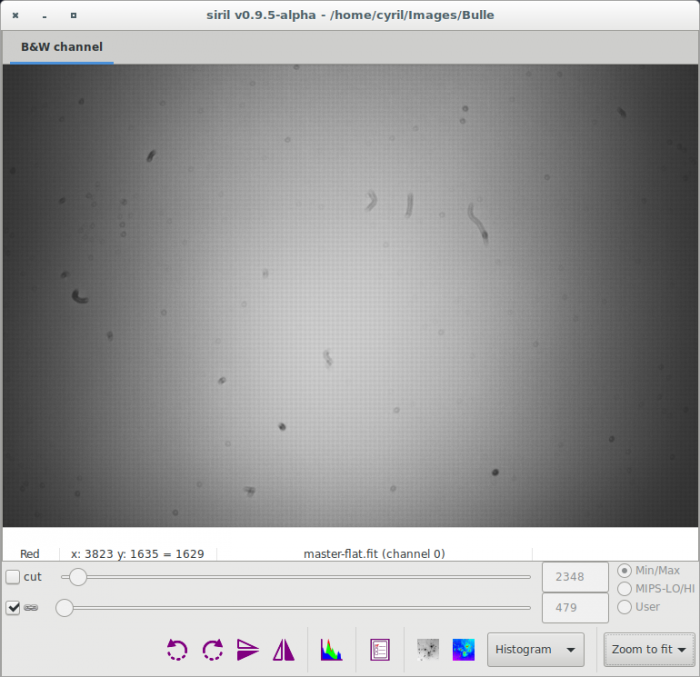 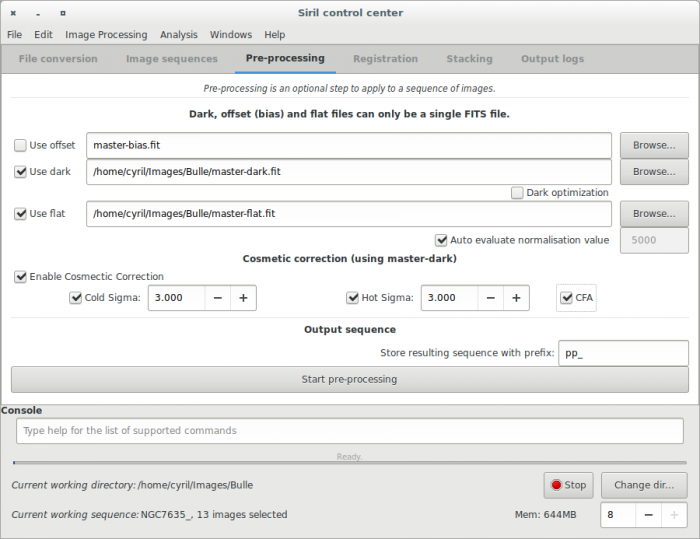 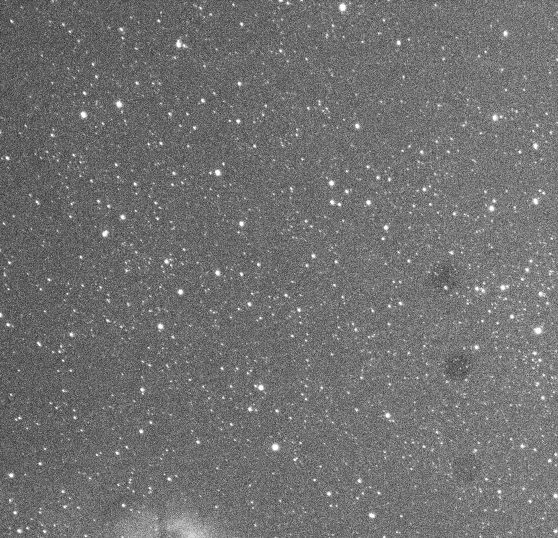 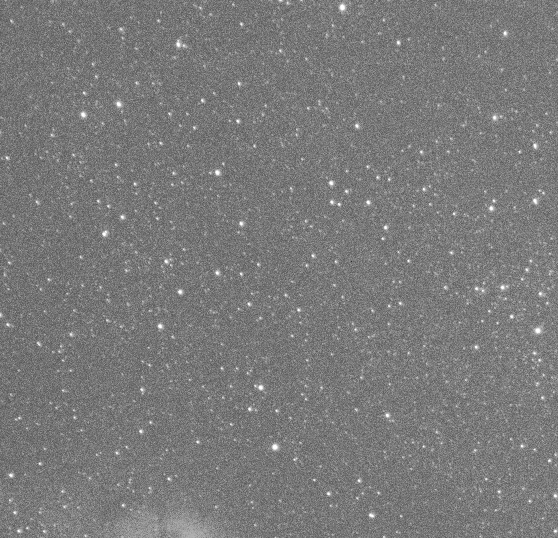 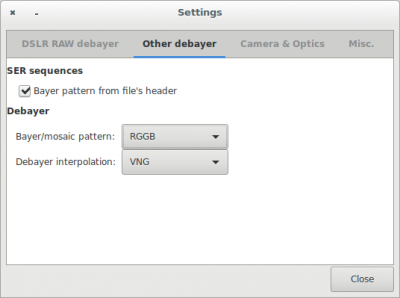 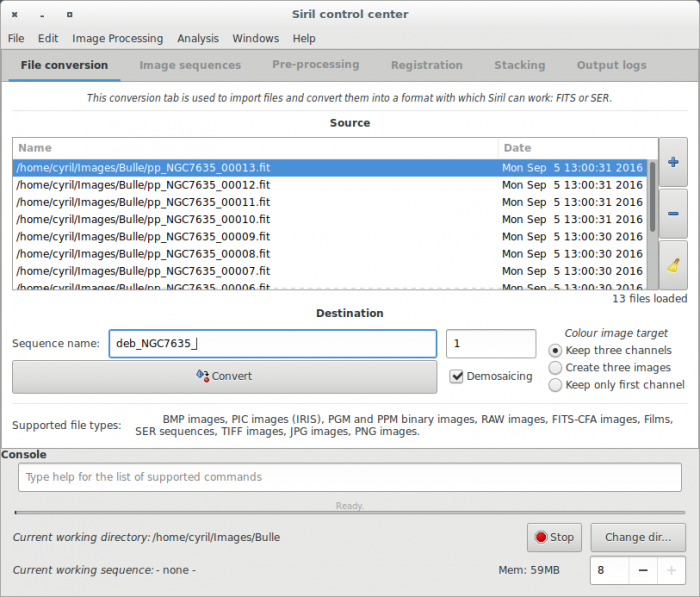 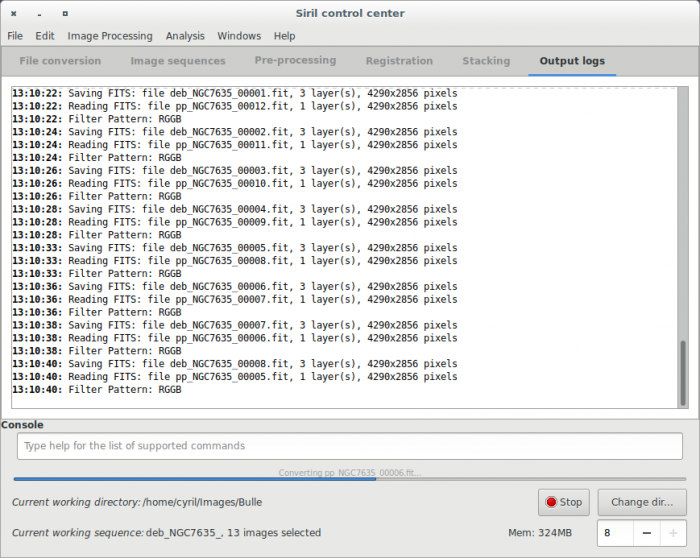 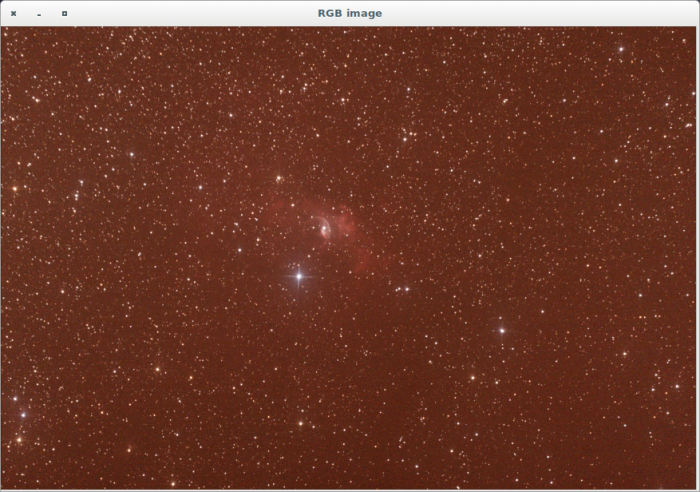