Siril is meant to be Iris for Linux (sirI-L). It is an astronomical image processing tool, able to convert, pre-process images, help aligning them automatically or manually, stack them and enhance final images. In 2017, is also began to work on Mac OS X and Windows.

Current version is 0.9.9 (stable). See the list of previous versions. A free online training for siril and a forum are up! Siril has a new website, siril.org, check it out! Siril is now on gitlab!

A new page explains how to use scripts and where to get them. 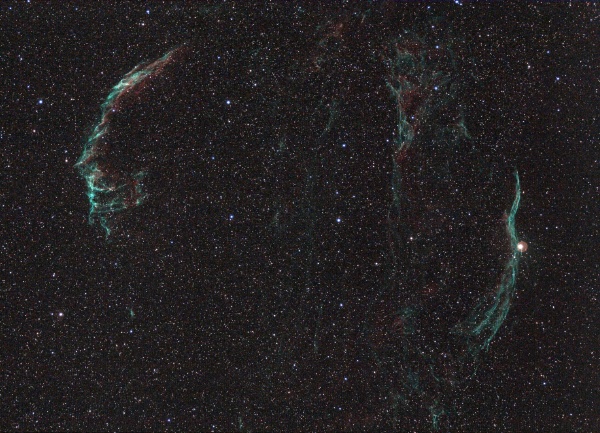